Get the World's Best Fry Bread

Experience the best Native American Fry Bread you have ever flopped your lips over!

Delivered Straight to Your Door

Delivered in 8oz, 2lb or 5lb Packages. Or purchase by the Case.

Have a good fry bread story or pictures? Send it to us! 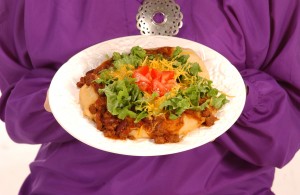 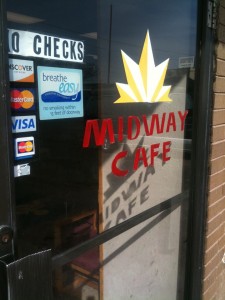 Starting this Friday at Midway Cafe, they will start serving Ha-pah-shu-tse Red Corn Native Foods Fry Bread Mix in their Indian Tacos. We welcome them to our team and encourage everyone to stop in on Friday’s for this special YUM YUM YUM!!! Midway is located in historic downtown Pawhuska, Oklahoma

Fry Bread at the National Museum of the American Indian

March 3rd, 2011 in Fry Bread / Traditional Foods
Comments Off on Fry Bread at the National Museum of the American Indian

This is great. It’s not often we get to highlight one of our customers, but the National Museum of the American Indian recently got some press for the Native dishes they serve. Among others, our Red Corn Native Foods, Fry Bread mix which is available in the gift store. Check out the great article on what they have to offer here.

Hopefully this esteemed play, The Fry Bread Queen, by Carolyn Dunn (Creek/Cherokee) plays here in Oklahoma. But for those of you on the left coast it looks like you will have your chance March 12-27th at the Wells Fargo Theater at The Autry National Center, Los Angeles.

It sounds awesome. For more information follow this link here.

The search for the World’s Best Indian Taco

March 1st, 2011 in Fry Bread / Indian Tacos
Comments Off on The search for the World’s Best Indian Taco

This is a film by my good buddy Steve Judd, a Choctaw/Kiowa from Oklahoma City. If you have ever met Steve, he is pretty much insane. He has a joke for every food group; fry bread group, meat pie group, and Indian Taco group. Enjoy this movie trailer and look for it at an indigenous film festival near you this year! (We are trying to get it shown at the National Indian Taco Championships this year on May 21st, 2011)

The 7th annual National Indian Taco Championships have been scheduled for May 21st, 2011 in downtown Pawhuska, Oklahoma. There are large cash prizes for first second and third place as well as other side categories. There will be arts and crafts vendors as well as the world’s best Indian Tacos. The even is free and open to the public. Vendors and people wanting to attend please call the Pawhuska Chamber of Commerce for more information 918.287.1208.

Dallas Goldtooth and myself will be the emcees representing the 1491’s. And there is a chance the Osage Nation will have its film festival during the same time, keep your fingers crossed! 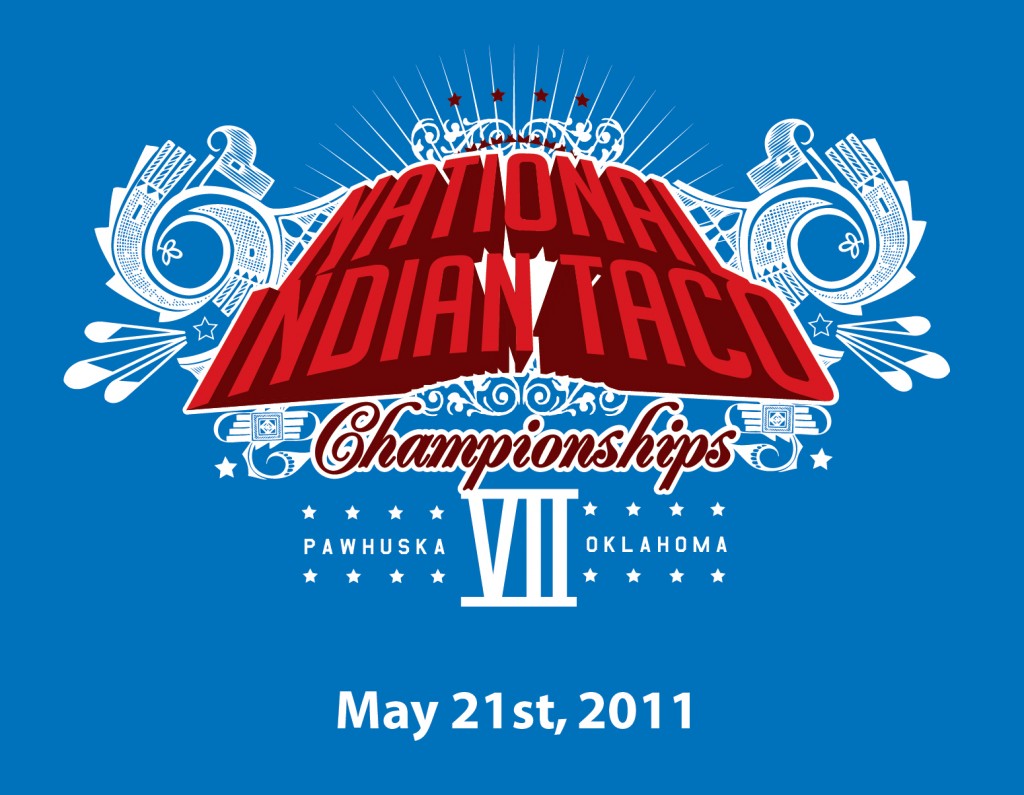 Here is a short film that Sterlin Harjo and I shot and edited as part of the 1491’s. We just wanted to show the world how happy Natives are. We will likely be shooting a follow up to this at the National Indian Taco Championships in Pawhuska, Oklahoma on May 21st, 2011. The event will be hosted by myself and Dallas Goldtooth, also of the 1491’s. In addition the Osage Nation is considering putting on a film festival. Keep your Fingers Crossed! – Ryan Red Corn

Tocabe has set up for the last 2 Years at the National Indian Taco Championships here in Pawhuska. Although they have yet to win the big prize or place they always manage to make a splash. I hope they continue to show up because their Indian Tacos are straight keeeeeeeen now. 🙂 If you are ever in the Denver area make sure to patronize their restaurant and make sure to say hello to Ben the owner, he’s a real good guy.

September 10th, 2010 in Fry Bread
Comments Off on Ladies and Gentlemen… The Fry Bread Dance

I thought this was an enjoyable reflection of how I feel after I eat fry bread. enjoy!